Jeff Altman (born August 13, 1951) is an American stand-up comedian and actor who has appeared as a guest on Late Night with David Letterman and Late Show with David Letterman a combined 45 times. Altman mesmerized contemporaries like David Letterman and Jerry Seinfeld, and inspired future comedians like Judd Apatow.Altman has also had numerous acting roles in movies and television such as Dr. Gene Splicer in Tiny Toon Adventures, Professor Dweeb in Slimer and The Real Ghostbusters, Clint Mullet on Mork and Mindy, five different guest characters on Baywatch, and is perhaps best known for his recurring role as Hughie Hogg, the nephew of Jefferson Davis Hogg, on The Dukes of Hazzard. Often mistaken for Dan Aykroyd in his younger years. 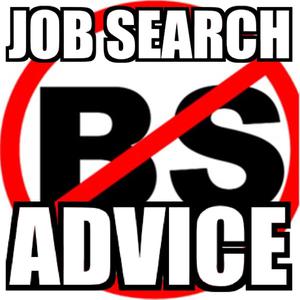