Kevin Brennan (born 1960) is an American stand-up comedian and writer. He was born in Chicago, IL, on May 2, 1960. He is the older brother of Neal Brennan. His writing credits include Saturday Night Live, Sports Show with Norm Macdonald and Comedy Central Presents. He has appeared numerous times on Late Night with Conan O'Brien, Late Show with David Letterman, Last Call with Carson Daly and Red Eye w/Tom Shillue. He can also be seen in a half-hour HBO stand-up special for the series One Night Stand. He has previously hosted the weekly show called Burning Bridges on Compound Media. Burning Bridges ended because of animosity Kevin had for other hosts on the network - namely former Fox Red Eye correspondent Bill Shultz. Kevin accused Compound Media of being a dying network and making bad firing decisions all while working weekly. When Compound Media took 30 minutes away from one of his weekly shows he quit the network. In 2007, Brennan was part of the Just for Laughs tour across Canada. In 2016, Brennan co-hosted the podcast titled Misery Loves Company with New York-based comedian Lenny Marcus. The podcast ran for ten months when Marcus abruptly quit. Brennan speculated on subsequent shows that Marcus "didn't want to do the road" and wanted a share of the money earned by the podcast despite not promoting the podcast on other shows. When Marcus left Brennan went through various co-hosts including Jimmy Martinez, Vinnie Brand and Tom Cassidy. Brennan found a new sidekick, Brian McCarthy, through comedian Eddie Ifft. McCarthy quit Misery Loves Company after two years claiming he would rather be friends with Bill Shultz (Compound Media) than Kevin Brennan. Brennan now does the podcast with producer Adam Hiniker and various guests. He frequently performs at the Comedy Cellar and the Comic Strip Live in Manhattan. 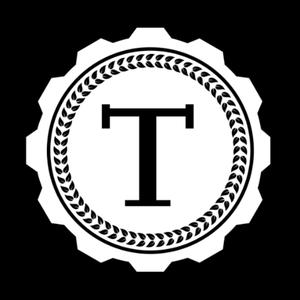