Maria Elizabeth Sheldon Bamford (born September 3, 1970) is an American stand-up comedian, actress, and voice actress. She is best known for her portrayal of her dysfunctional family and self-deprecating comedy involving jokes about depression and anxiety. Her first comedy album and tour was The Burning Bridges Tour (2003), followed by six more albums to date. She appeared in her first feature film, Lucky Numbers (2000), before lending her voice to characters on many different animated shows, including Shriek on CatDog, and many more characters on American Dad!, Ugly Americans, Adventure Time, and BoJack Horseman. Bamford's film work includes Stuart Little 2 (2002), Charlotte's Web 2: Wilbur's Great Adventure (2003), Barnyard (2006), Heckler (2007), and her most recent film, Hell & Back (2015). She voices Talking Ginger and Talking Becca in the Talking Tom and Friends web series. She transitioned into television by starring in Louie (2012), Arrested Development (2012), and WordGirl (2014). In 2014, she won the American Comedy Award for Best Club Comic.Her life story is the subject of the 2016 Netflix original series Lady Dynamite, in which she plays the lead role. Her work has drawn critical acclaim as well as controversy as her subjects span from lighter to darker topics such as suicide and psychiatric conditions. 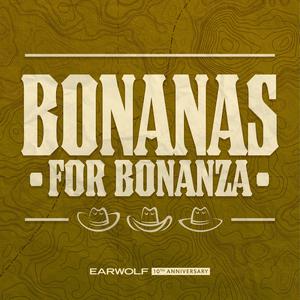